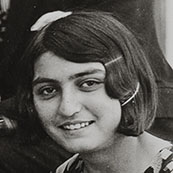 This information was obtained through the genealogy, owners' explanations, and the family photographs. Close